By clicking Accept, you agree to the storing of cookies on your device to enhance site navigation and analyze site usage. View our Privacy Policy for more information.
PreferencesDenyAccept
Cookies Settings
Services
Company
Customer Success
The Latest
Get started
Services
Company
Customer Success
The Latest
Contact us
Case study

The British Library is the UK’s national library and over their history have complied the world’s most comprehensive research collection. They look after the nation’s archive of printed and digital publications, adding around three million new items to their collection every single year.

The collection is home to over 170 million items including artefacts from every age of written civilisation. They provide information services to a variety of industries including academic, business, research, and scientific communities. But they have more than just books - The London and Yorkshire sites have everything from newspapers, sound recordings, patents, prints, drawings, maps, and manuscripts.

The British Library’s IT Team wanted to update most devices in their existing fleet. As part of their refresh cycle, they needed new end point devices for users both in office and WHF, as well as British Library clients that utilise their facilities.

Optm were introduced to The British library through the YPO Technology Hardware, Software and Services – 979 Framework, following a successful tender bidding process. This bid meant that Optm would become the sole technology supplier for a term of 3 years, with two one-year extensions on client devices and asset disposal, due to the technical proposal delivered and competitive pricing.

As part of the refresh, our team replenished a variety of end point devices: monitors, docks, laptops, and desktops. Optm delivered asset tagging and set up an asset register, so The British Library could track their fleet of new devices. On top of that, Optm included asset disposal of redundant equipment. Optm have committed to make a small donation to a charity of British Library’s choice whether that be in the form of Chromebook or Laptops to those in need within the community, for ethical disposal. As part of the asset disposal service, The British Library received a rebate on their old IT equipment. On top of this, Optm worked with the British library to ensure older equipment says in use reducing necessary waste. This was done via SSD drives to enhance performance on legacy devices.

We worked closely with vendors for both competitive pricing and to ensure stock allocation to meet with the roll-out deadline. Optm delivered and installed the following items within the first 4 weeks of the contract going live:

Optm will ensure that all these devices will be asset tagged and delivered ahead of schedule due to vendor relationships, cutting delivery ETA’s in half.

Due to excessive ETA's on monitors and docks, we put forward a Daisy Chain solution based on Phillips USBC docking monitors with webcams. These devices save space and money with integrated dock technology; a feature-rich one solution at an attractive price. The British Library's previous equipment cost £407 per desk set up. With the new Daisy Chain solution, Optm has made a saving of 33% on hardware and energy consumption costs.

Due to existing relationships and certifications with hardware vendors, our Public Sector team were able to secure educational discount for British library for the first time, including free G-Suite licensing for all devices. G-Suite hosts a multitude of apps suitable for e-learning, usually costing £8.28 per user per month – delivering a saving of over £4,000 per month.

Upcoming projects include a new Logitech meeting room installation – removing legacy Cisco Systems and moving The British Library across to the M365 suite.

Our partnership with The British Library continues to flourish - We deliver technical expertise and proactive advice; communicating stocks issues, channel updates, alternative products, discussing any ongoing challenges or issues that could arise for The British Library within their IT infrastructure.

"Working with Optm has been swift and efficient. We look forward to collaborating with Optm on future solutions."

Explore some of our favourite work

Read more about some of our key customer success stories on their quest to observe, secure, and simplify. 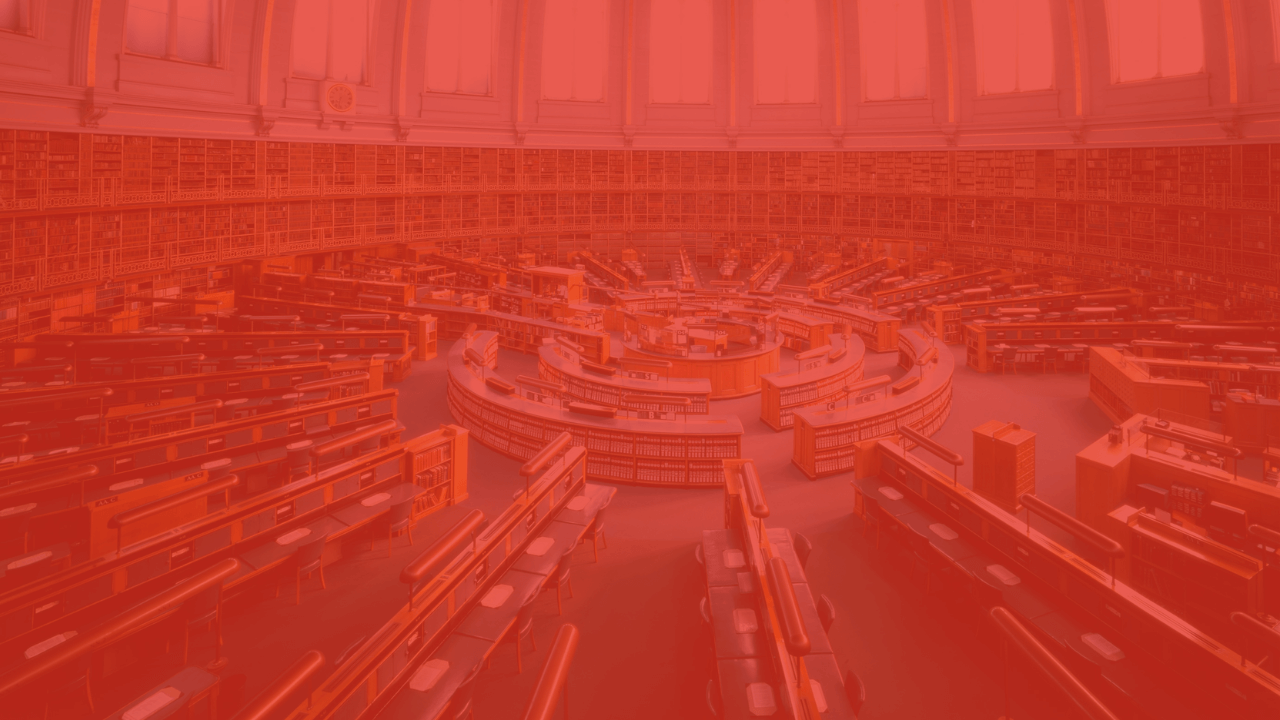 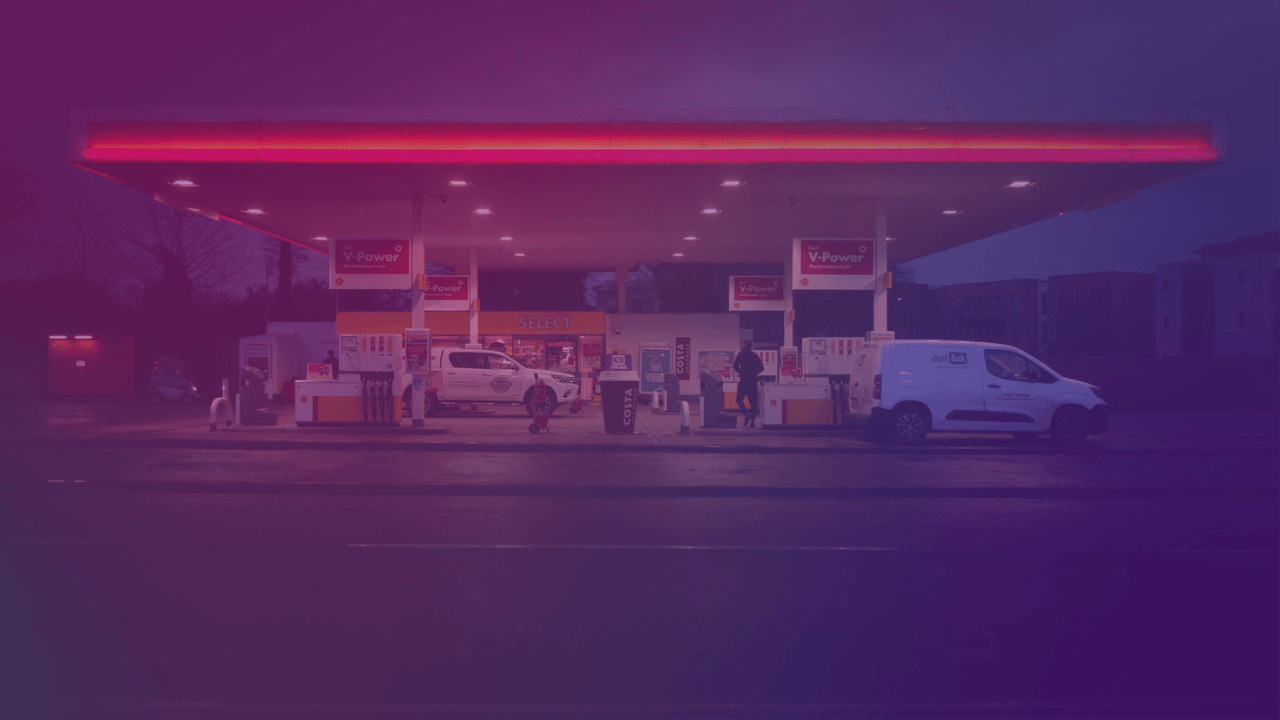 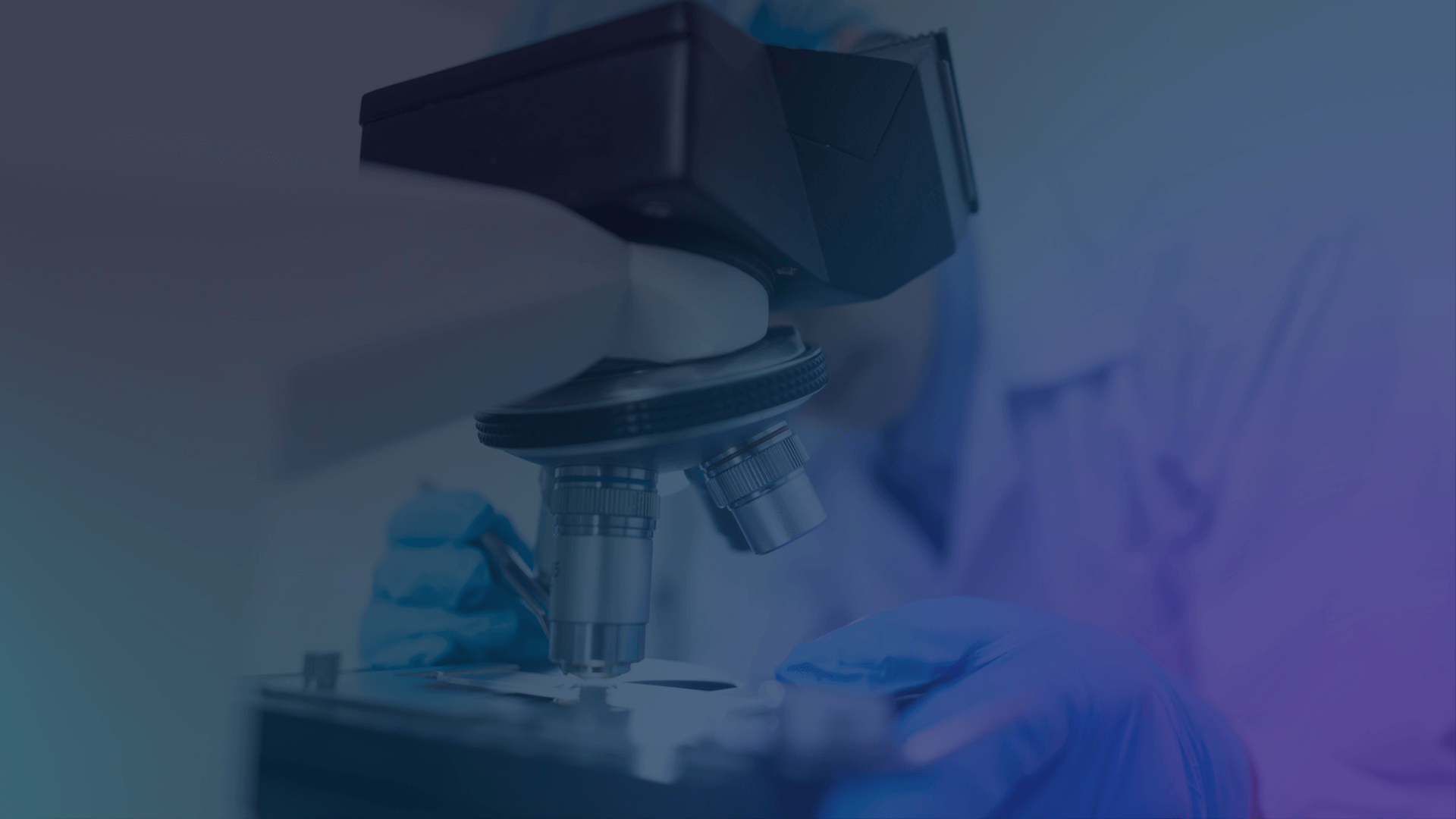 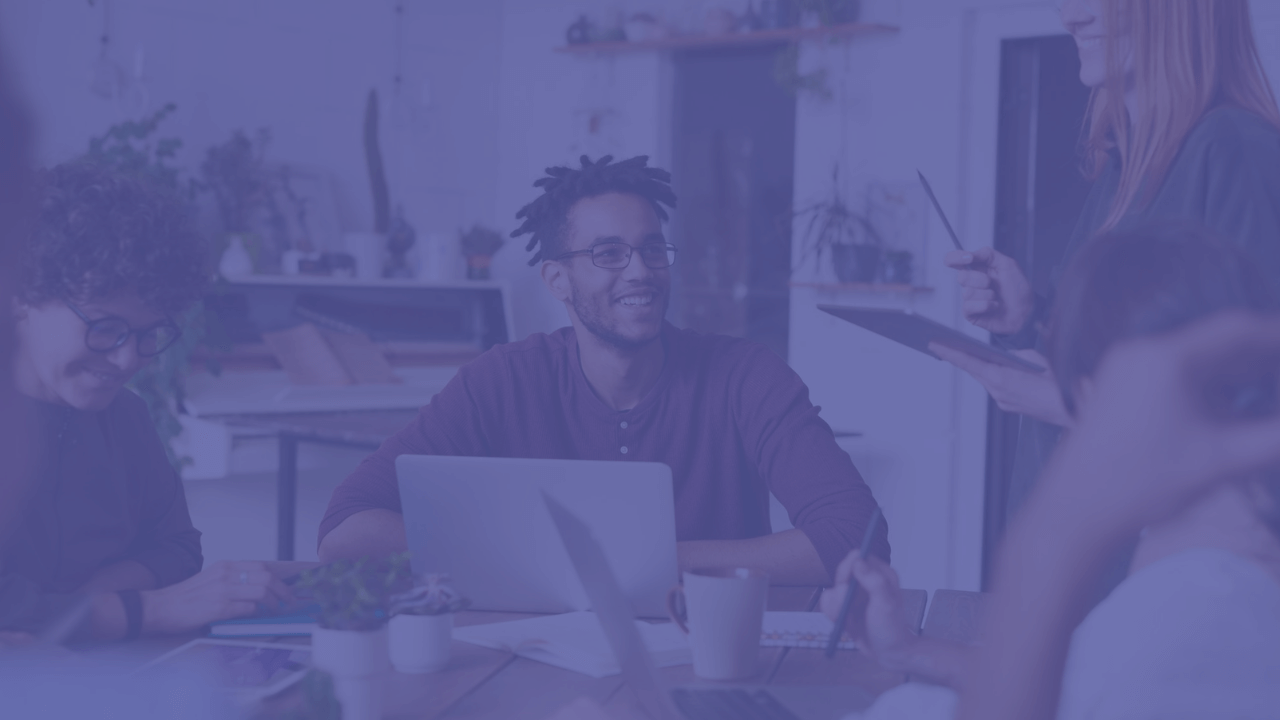 Global IT support for a growing brand 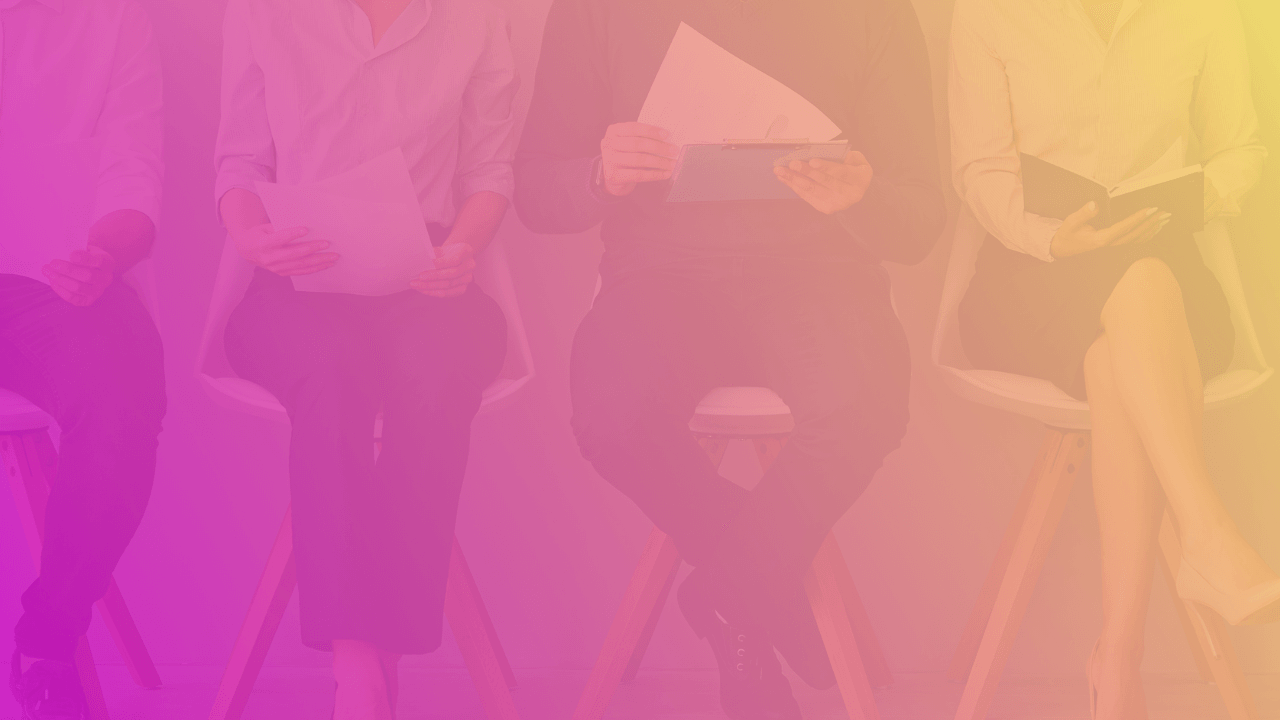 Rethininking the IT Infrastructure for Re-think Group 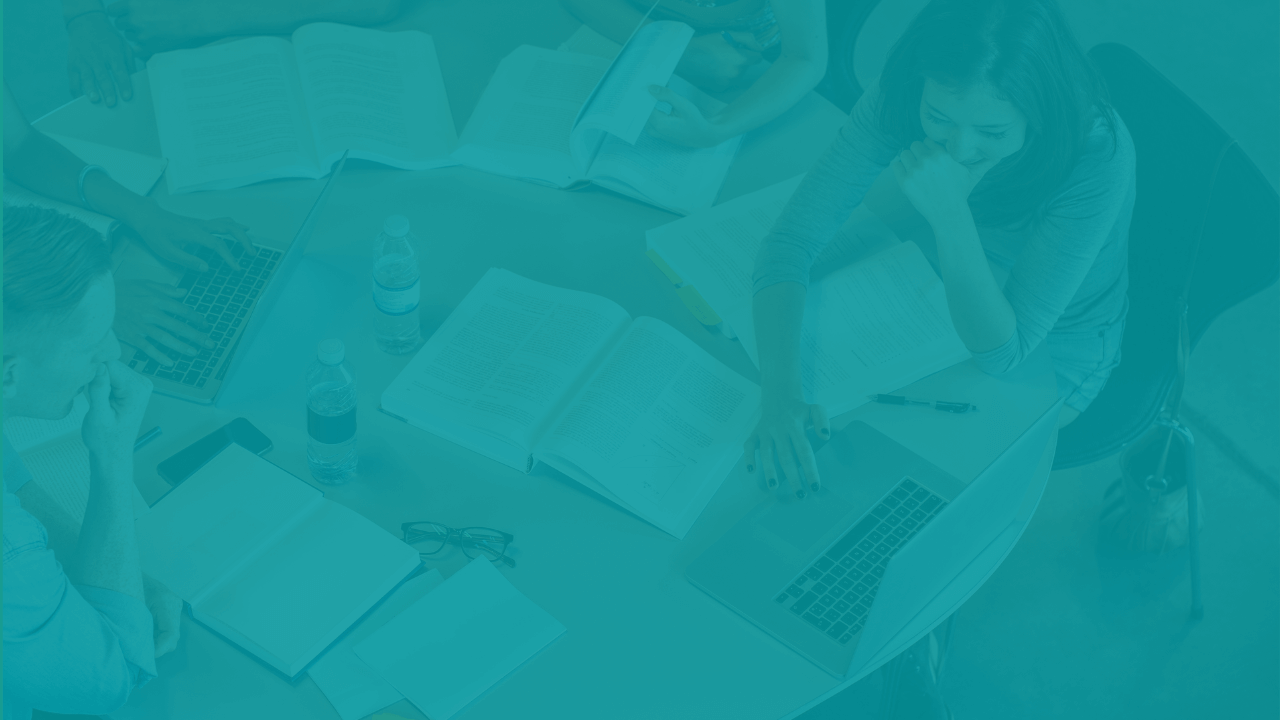 Global IT support for a growing brand

Rethininking the IT Infrastructure for Re-think Group